SLF Karaoke – A “Silver Lining” of Hope for LGBTQ Youths

SLF Karaoke – A “Silver Lining” of Hope for LGBTQ Youths 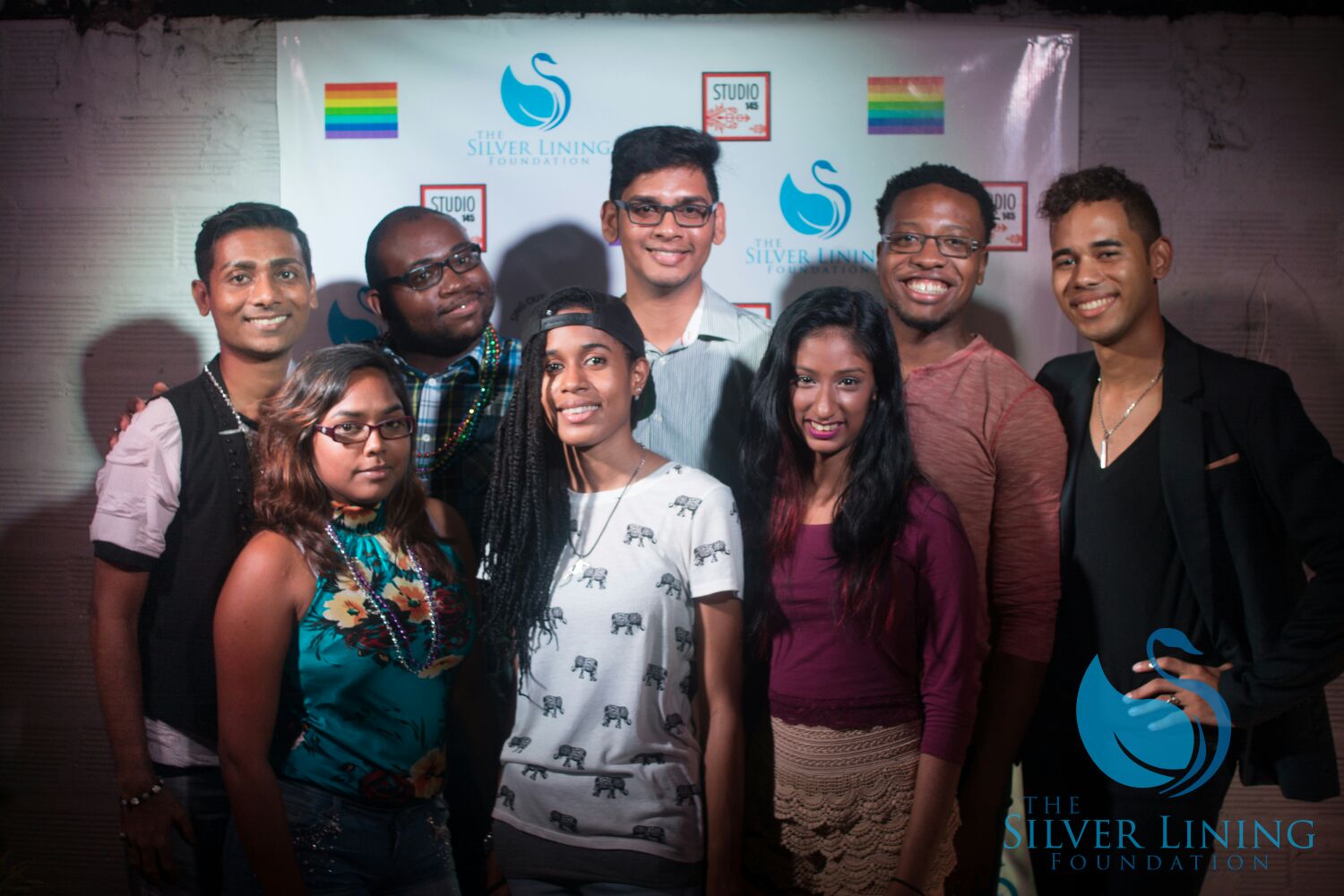 Every year the Silver Lining Foundation (SLF) hosts a Karaoke fundraiser as part of its on-going efforts to advance the cause of building safe spaces which welcomes inclusion, tolerance and diversity among all members of society.

It is the fourth year the foundation has hosted this event at the Studio Rumors Lounge and each year it has grown in attendance and public interest. When SLF initially embarked on this fundraiser the main goal was simply to generate funds needed to fulfil the many projects engineered towards providing support, education and advocacy to issues affecting LGBTQ youths.

Far removed from its original intent, this little Karaoke night has grown immensely in wide spread appeal and has been transformed into a night of full-fledged solidarity and a beacon of hope for the local LGBTQ community and its many straight allies. 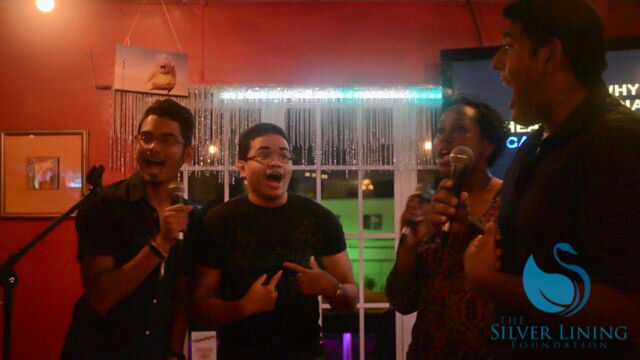 Given the many obstacles that befall LGBTQ citizens as we push towards equal rights, respect and recognition of the many significant contributions we have made and continue to make in our nation some may argue is there a need for frivolous fancies such as Karaoke nights?

If the recent terror attacks against the LGBTQ community at the Pulse nightclub in Orlando, Florida have taught us anything is that there is more of a pressing need to establish safe spaces for LGBTQ citizens. Places, which are less of a gathering point but more of a sanctuary of sorts, where LGBTQ individuals are allowed to feel safe, protected and non-discriminated.

A night like this allows young men and women the freedom to be themselves in a space where there is safety in numbers and where they can openly express their love in an unapologetic manner far removed from the daily struggles of a life tragically marked by fear, intimidation and discrimination. 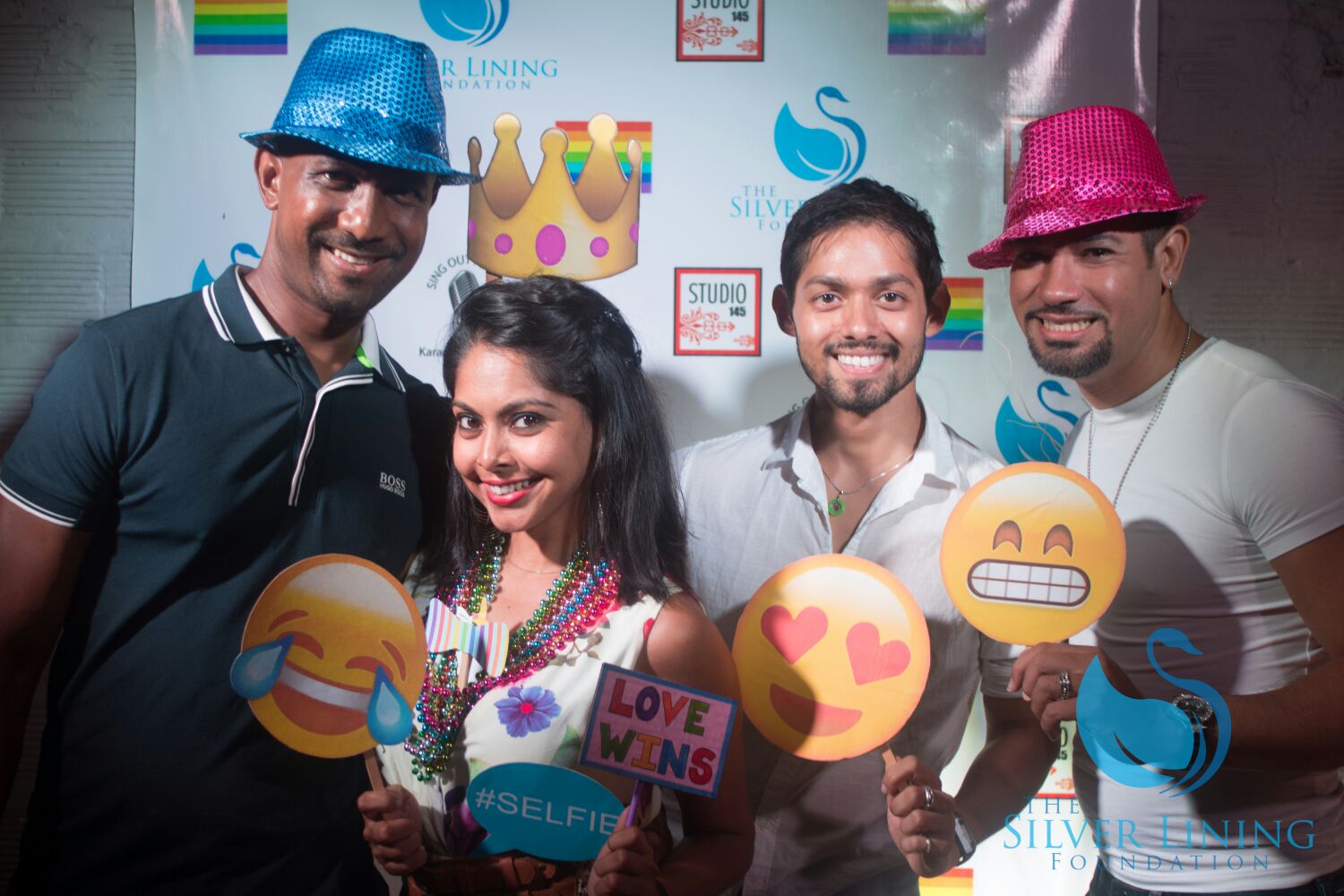 The concept may seem foreign and detached to many who may not understand the daily struggles a person may face having to hide parts of their lives while continuously maintaining an indiscreet check on what they say and how they come across in every situation which causes them to fear the dreaded “outing” and the repercussions that surely will come.

Therefore seemingly inconsequential nights of revelry have the power to act as a silver lining to the kid living in a rural community where homophobic slurs becomes the bane of everyday existence, or the elder whose life has been usurped from assimilating to cultural norms and traditions for fear of alienation and persecution from one’s family and friends. It is nights like this that stamps out the sorrow felt from lost dreams and welcomes the infinite possibilities of all that still lies ahead.

So while it is easy to dismiss nights like this as mindless nuisance that distracts from the real issues challenging this community, it is also important to acknowledge the boldface and emblazon courage it takes to show support and participation in an event like this, in spite of widespread ignorance. 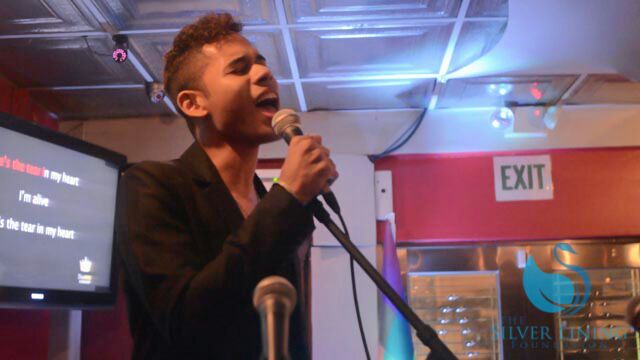 Therefore it is against this disheartening backdrop why it is imperative we allow the frivolity of a “karaoke night” that is targeted towards the LGBTQ community to find a place in our slowly evolving society in order to create the kind of silver linings needed for so many youths who are confronting the struggles associated with their sexuality and gender expression. 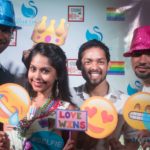 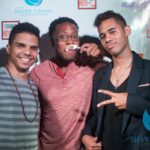 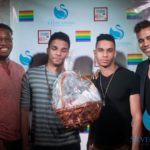 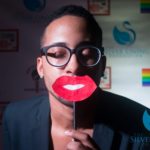 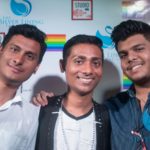